Despite a decade of rock-bottom interest rates, the Bank of England is under pressure again to cut rates after new data showed the economy went into reverse before December’s general election. The actions of central banks can seem distant to everyday life but have significant ramifications for the cost of borrowing and rates savers receive on their cash. When the Monetary Policy Committee meets on January 30, the health of the British economy will be the main talking point. GDP slumped by 0.3% in November from a month earlier, according to the Office for National Statistics. Meanwhile, inflation has declined steadily since 2018 and now sits at just 1.3%.

The pound has slipped on the gloomy numbers, reaching 0.7% against the dollar to below $1.30 for the first time this year. In May last year predictions of interest rate rises were proven correct – again. The Bank of England rose rates to 0.75% but stopped there. With investors now forecasting a rate cut, what do experts expect now? The consensus is that he latest low inflation figures have increased the chance of a rate cut, but his base case is still for no change. This refutes the view of traders who now expect a 63% chance of a rate cut. It will depend on where the economy goes over the next few months. The economy weakened before the general election but we could see a turnaround in business optimism and spending. If this happens then the Bank of England will do nothing for a while, most believe. Over the medium term, higher rates are likely as a result of a tightening labour market, increases to the minimum wage and increased government spending. All these factors could contribute to higher inflation. 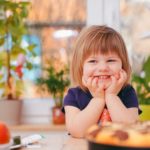 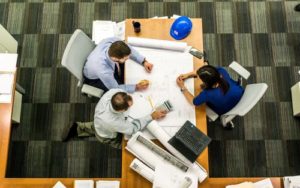